I’ve attended the Fuji Rock Festival every year since 1998 and worked for the Fujirockers web site every year since 1999. I won’t say this year’s was the best but it was definitely the most fun I’d had at the festival for a number years, owing mainly to the wonderful weather. One’s enjoyment level really rises when you’re not worried about precipitation. For more detailed descriptions of the festival see the Fujirock English site and for some great photos check the Fujirock Express Japanese site. Here are a collection of stray photos I took over the weekend.

The White Stage on Thursday at dusk, before the prefest party started. 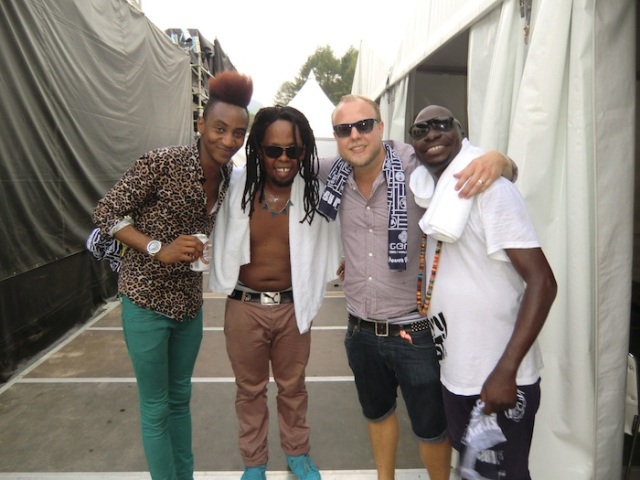 The Specials show was for lovers.

“Am I pretty?” Pinkeye of the group Fucked Up during their show at the White Stage.

Walking from the Field of Heaven to the White Stage. 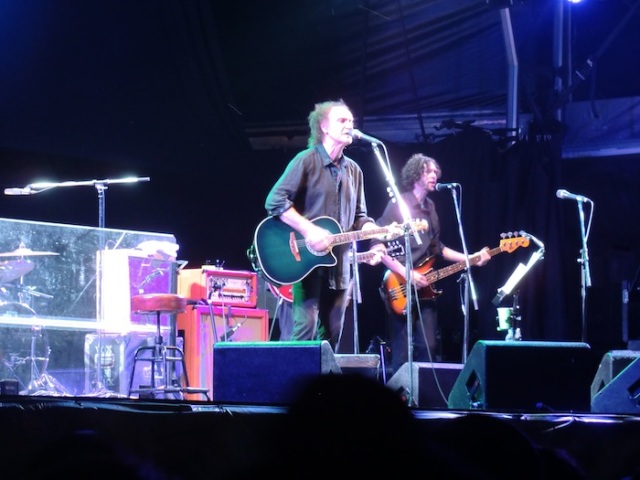 Ray Davies at the Field of Heaven.

This entry was posted in Me, Music and tagged Fuji Rock Festival. Bookmark the permalink.