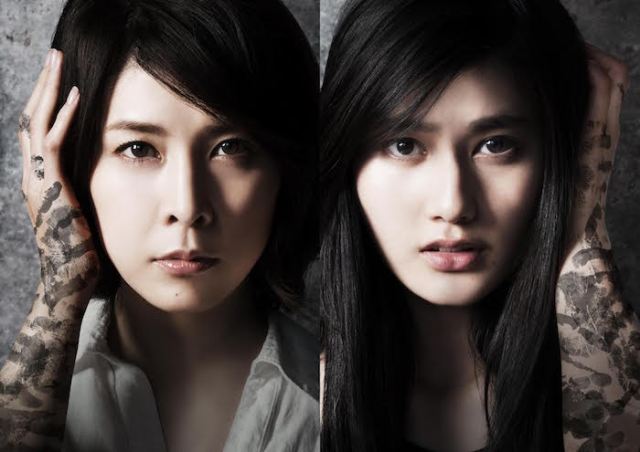 In Japan, real estate agents are by law required to inform potential renters or buyers of murders or suicides that occurred in properties under consideration, though if someone died there of natural causes no one has to say anything. In any event, if you look at an apartment that seems unusually cheap, it might mean the last tenant threw himself out the window—or worse.

This idea is the premise of Inerasable, a ghost story that director Yoshihiro Nakamura has chosen as his return to J-horror, and since I’m fascinated with anything having to do with Japanese housing it’s an idea that immediately appeals to me, even if I’m not exactly a big fan of J-horror. As it turns out, the latter aspect didn’t have a big effect on my opinion, since the movie didn’t strike me as a particularly impressive exercise in the genre. For that matter, it’s grounding in real estate lore wasn’t that intriguing either.

The first indication that low expectations are warranted is the unnamed protagonist (Yuko Takeuchi), who is, of all things, a horror novelist. Even worse, she’s the kind of horror novelist who solicits stories from readers about real-life visitations from spirits and such. She receives a missive from college student Kubo (Ai Hashimoto), who says she often hears creepy sounds coming from one room in her apartment and once saw a kimono sash being dragged across the tatami. The writer starts checking out her story and finds that others have had similar hauntings, and that one was from the same building Kubo lives in. Moreover, somebody else who used to live in her building moved and later committed suicide.

The two women team up to figure out what’s going on, and as a detective story Inerasable has a certain geeky charm as the pair attract some oddball ghost-diviners along the way. What’s unsettling about the story is its implication that malevolent forces not only tend to remain as residue in an abode long after a horrible incident has occurred there, but that they can adhere to the resident and follow him or her to the next abode. However, it’s only unsettling for a little while owing to the convoluted machinations of the plotting, which likewise sticks to the movie like an unpleasant residue. The movie goes on about two reveals too long, which only work to make the scary scenes feel that much more gratuitous. And as Nakamura himself has said in press interviews, Inerasable is meant to be funny in parts, though the humor has a tacked-on quality best represented by Takeuchi’s dowdy couture and goofy attitude, which doesn’t suit her style of acting. It’s hard to get worked up over ghosts when the hero seems to take it so lightly.